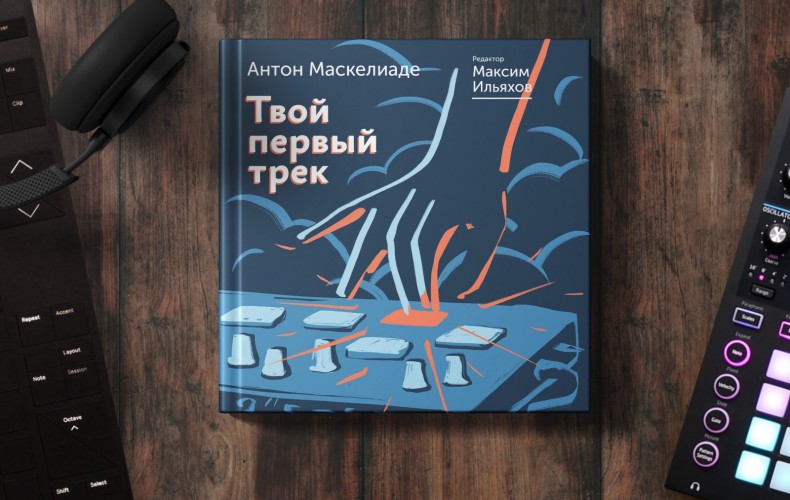 Today, anyone can create their own music using only a computer and headphones. If you have something to say to the world, you can also become a musician.

The book will guide you through all the steps of creating a musical track: from the idea and sounds to the released track. The book will help to deal with criticism and procrastination. It has three principal parts: how the music is arranged, how to make it technically and how to engage in creativity. Your first track may appear in a few hours.

Successful Russian editor Maxim Ilyahov was the editor of the book.

You can order it here. Or buy digital version. 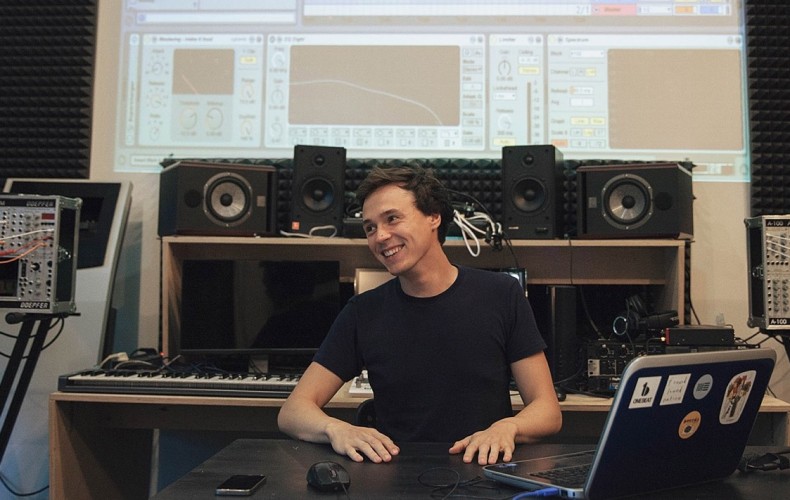 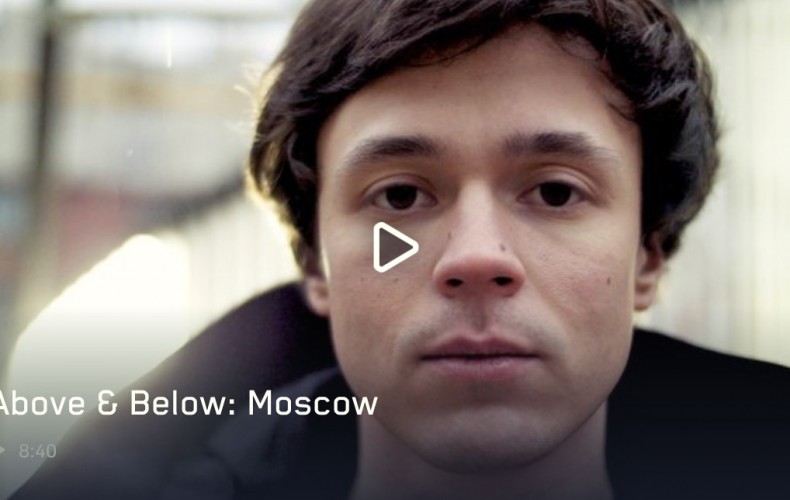 Anton Maskeliade takes Red Bull Music team on a musical tour of Moscow: from the subway to an abandoned bread factory where he performed his new track «Tret». Here is the video and article.

OneBeat Russia brings together nine socially engaged musicians from Russia and the United States to compose, create and perform original music, and explore ways that music-making can build community across cultural and geographic divides. Anton Maskeliade participates in the program as organizer and musician.

OneBeat Russia is comprised of 3 one-week residencies, starting in the medieval city of Suzdal, continuing to Sviyazhsk Island and Kazan in Tatarstan, and ending with a week in Moscow, co-organized by GROUND Khodynka. In each residency location, OneBeat fellows will create original music, lead youth workshops, and do sound-collecting expeditions with folk musicians. The group will also give performances in Suzdal’s city center, in Kazan (at Smena, Sol Bar, and Ugol), and in Moscow, at Powerhouse Moscow (June 24), culminating in a final performance of our adaptation of L’Histoire du Soldat at GROUND (June 25).

Maskeliade was the first Russian OneBeat fellow in 2012 when the program started. Gig in Washington: 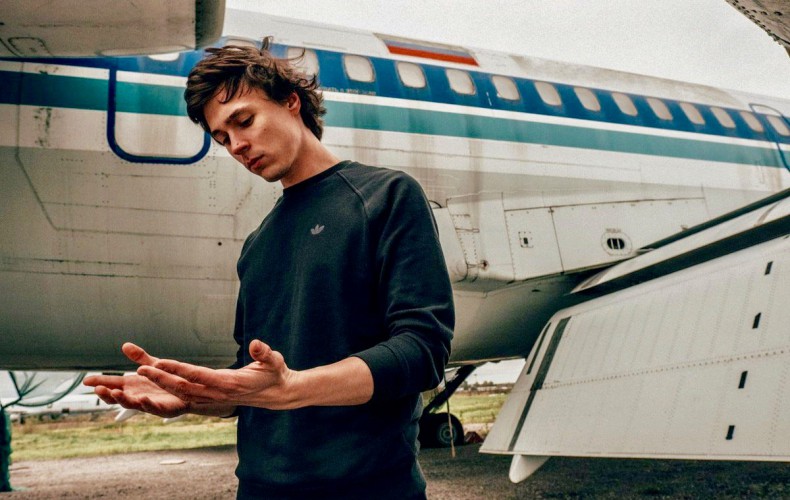 Far From Moscow about New Album, Street Studio and Glinka 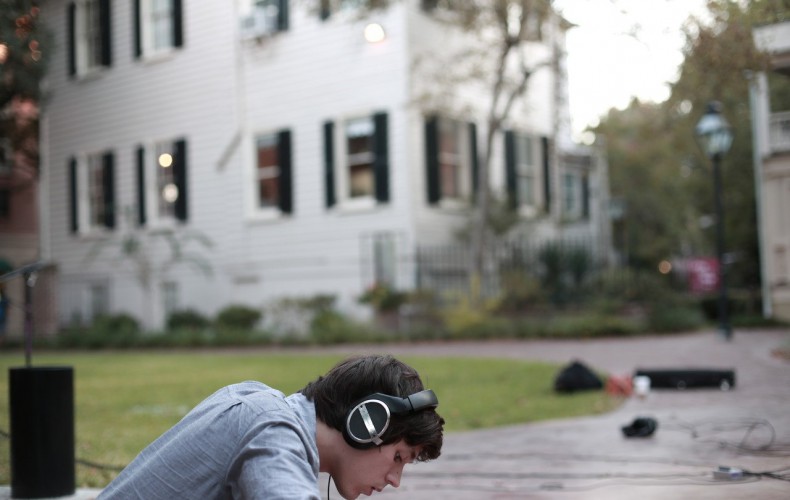 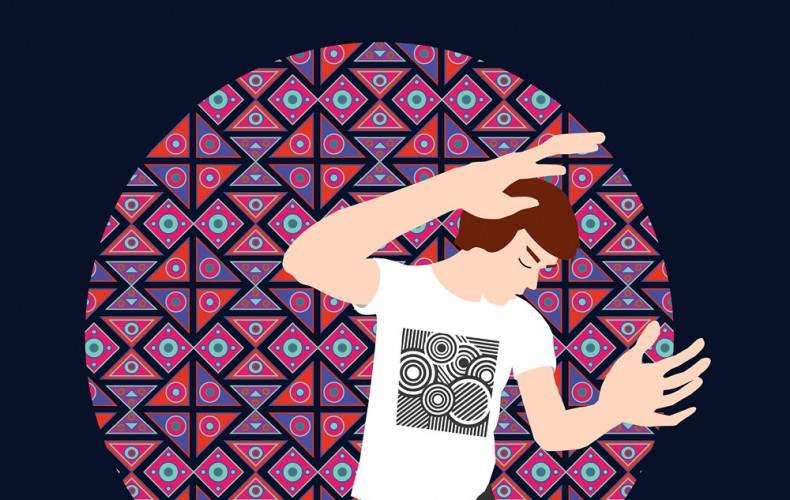 Tatlin News magazine interviewed the winners of Kuryokhin Contemporary Art Award including Anton Maskeliade, who got the prize in category Electro-Mechanics. Artwork by Natalie Schitsalova. 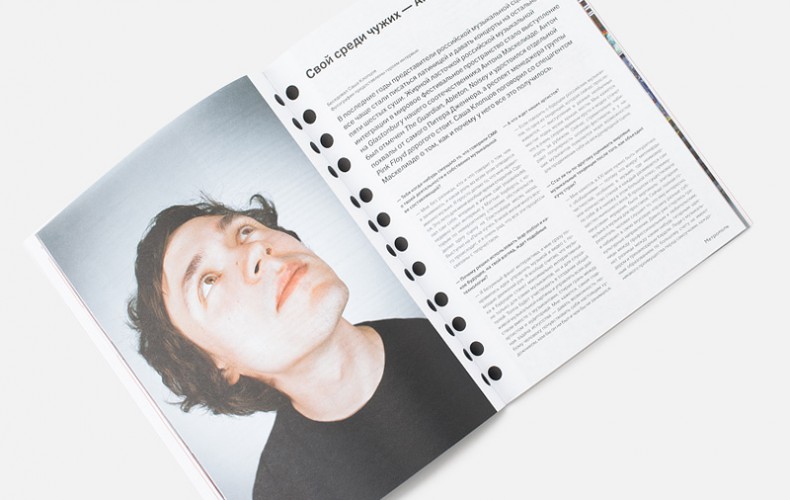